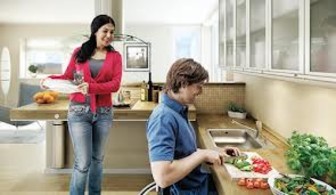 "Growing something is always a learning experience, so I think it is really cool they have this for the little kids to start at a young age," says a student at the University of Central Florida. That's because the school's Creative School for Children has a community garden where kids ages 1 to 5 can grab plants and eat them, reports the Orlando Sentinel.

The garden is run by students and faculty, and they help with maintenance every Wednesday. "We ultimately just want to do our part in helping maintain this garden by providing for these children while also feeling fulfillment in giving back to the community," says the coordinator of Wellness and Health Promotion Services.

"I chose this place to volunteer initially because I grew up with a garden at home," says another volunteer. "I find it to be very important for people to get natural food and know where it comes from and help with it."
Read the Entire Article

Volunteers Contribute Hands On To Give Back To The Community Children