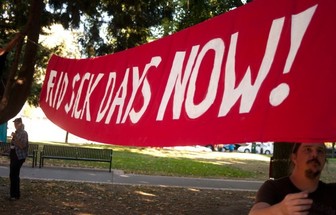 Climate Change Report: What it Means for Impact Investing

The United Nations Intergovernmental Panel on Climate Change (IPCC) published the first of three volumes of its fifth Assessment Report (AR5). The findings of the report show that mainstream businesses have become greener, with an emphasis on reducing carbon emissions which are the key sectors for impact investment.