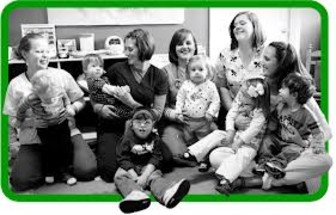 The Community Foundation of Elkhart County has awarded $2,707,390 in grants to dozens of nonprofits in the county that's home to Elkhart, Indiana.

The grants were awarded in the categories of placemaking, kids and families, and career pathways, reflecting the priorities of the foundation, which was founded in 1989, reports the Elkhart Truth.

The grants will be used to expand the trail network in the county, as well as to support the Building Strong Brains: Elkhart County's Early Childhood Initiative. Read the Entire Article