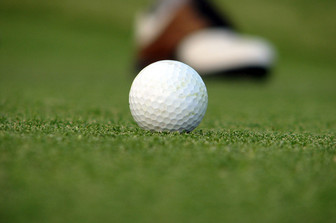 Outdoors outfitter Patagonia is giving away all its money to fight climate change, the Los Angeles Times reports.

The company's owner, Yvon Chouinard, announced Wednesday that he and his family are giving up their 98% stake in the company and transferring it to an environmental nonprofit called the Holdfast Collective.

The remaining 98% of the company will be given to the Patagonia Purpose Trust, which will "protect the company's values," Chouinard said in a statement.

The company will continue to be a for-profit entity in California, but every year, Chouinard says, money from the company's profits will be invested in the company and the rest will go to the Holdfast Collective to fight climate change.

According to the Ventura County Star, Patagonia's first environmental grant was to save the waves at the mouth of the Ventura River in the 1970s.

"From the top down, they're all in on protecting the planet but also protecting Ventura," says a local activist.

"We all looked at that as a really positive move by them and wish that other companies would follow suit." Read the Entire Article