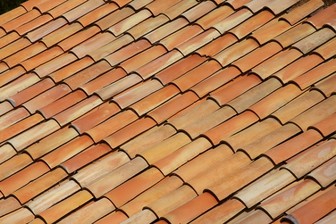 Bill Gates says he's "very impressed" with what he sees as progress on climate change at a conference in Washington state this week, the Seattle Times reports.

"I've never seen a problem that's completely unsolvable without the research entities, the government, and the private sector coming together," the Microsoft co-founder said at the Cascadia Innovation Corridor conference.

"It's a very complicated problem that's a global problem."

Gates, who spoke at the conference for the first time, said the US needs to be innovative in order to show other countries how to create climate solutions in an economic way, the Times reports.

"I have to say it does get immense attention," Gates said.

"I'm very impressed that, given the really bad effects are out in the future, every day we're reading about, 'Here's where the weather is getting worse with floods and extreme heat conditions,' versus 10 years ago."

The conference, which aims to become the first sustainable mega-region in the world, was held outside of Seattle or Vancouver, BC, for the first time this year, KOMO News reports. Read the Entire Article