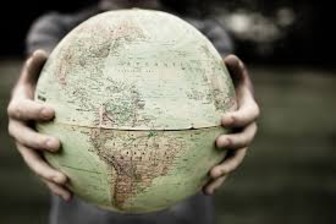 "If we understand the risks posed by climate change, we can address them in a fair, equitable, and sustainable way," says the director of the Argonne National Laboratory, which has been awarded $25 million to study the effects of climate change in Chicago.

"We can help neighborhoods, governments, and businesses adapt to risks, avoid the worst outcomes, and recover faster from the impacts of our changing climate," says Cristina Negri, of Argonne National Laboratory's Environmental Sciences Division.

They will also create climate models to predict climate impacts on areas as small as 1 square mile.

"Because no two neighborhoods are alike, the researchers will create detailed climate models to predict climate impacts on areas as small as 1 square mile, enabling communities to identify solutions at the neighborhood level," says Aaron Packman, a Northwestern professor of civil and environmental engineering and CROCUS. Read the Entire Article