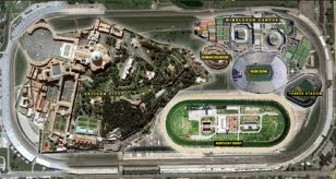 Rich McEachran, a writer for The Guardian,Â explains how social enterprises are a sustainable solution to modern slavery around the world.