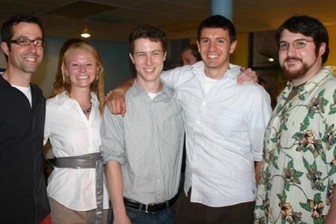 "We are thankful for the honest and candid advice we received from individuals who are witnessing first-hand the complex challenges facing our community." That from Christine Helpard, president...more

The Guardian has rounded upÂ expert advice on what social enterprise will look like in the future, specifically in 2020.