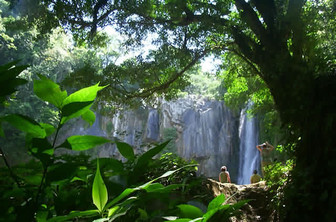 Direct air capture is a simple process that has been used on a small scale for more than 50 years: on submarines to keep the crew alive, or spacecraft to keep astronauts alive.

Now, the UN's Intergovernmental Panel on Climate Change saysastic action is needed to limit climate change, including sucking CO2 out of the air.

"Removing CO2 on a large scale is a different proposition but is urgently needed," the Intergovernmental Panel on Climate Change says.

The company is building a plant in Iceland that is expected to remove 4,000 tons of CO2 each year and then pump it underground where it eventually turns. Read the Entire Article