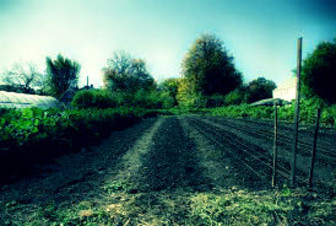 One of the world's largest producers of guar oil, which is used in everything from paint to toothpaste, has teamed up with a foundation in India to help the country's small farmers.

The SM Sehgal Foundation and Ashland, a specialty ingredients company, have been working together since 2021 to help farmers in the Sriganganagar district of Rajasthan increase the yield of guar, which is used to make everything from paint to flour, reports CNBC.

The effort has resulted in a 30% increase in crop yield, reduced production costs, and expanded the local economy, per a press release.

"In this instance, providing STEM skills and education both on and off the field to small farmers is having a very real, positive impact in their lives and in their small village communities," says Guillermo Novo, chair and CEO of Ashland, which has around 4,000 employees around the world.

The company says it plans to work with 5,000 farmers by 2025. Read the Entire Article