$1 Million For Smart Tech To Eliminate Waste And Go Circular 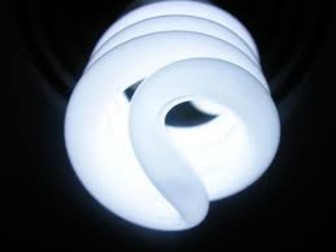 The New South Wales Government has announced the first-ever NSW Smart City Innovation Challenge, which will be judged by a panel of experts. The competition invites start-ups and small companies to submit proposals for data-driven solutions that would assist NSW in becoming a zero-waste state.

The NSW Government will put up to $1 million on the table for a start-up or small company that wants to collaborate with them to test their idea with the state government. To take part in the inaugural Smart City Innovation Issue, competitors must propose ways to test the circular economy challenge in one of two test locations: Western Parkland City or either the Parkes or Wagga Wagga Special Activation Precinct.

One fortunate application will get $1 million to construct a proof of concept over the course of 12 months, with the possibility of further scaling up if the proof of concept is deemed successful.

The Smart Places Acceleration Program, which has been awarded $45 million from the Digital Restart Fund, has made it feasible for the Innovation Challenges to take place. Applications must be submitted by Friday, April 29th, and a briefing session will be place on April 14, 2022. Read the Entire Article

$1 Million For Smart Tech To Eliminate Waste And Go Circular