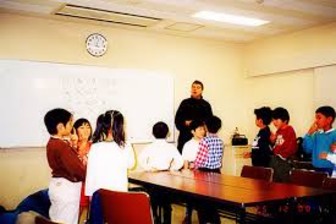 Three New York high school students are headed to Atlanta next month to compete in one of the world's top science fairs. Anisha Musti, Yansi Foong, and Jaden Tepper, all juniors at Edgemont High School, are among 35 scientists advancing from the Regeneron Westchester and Putnam Science & Engineering Fair, the Journal News reports.

Musti's project involves quantum teleportation, which "potentially allows you to send information using a pair of quantum particles across infinite distances," she says. "This allows not speed of light transportation, but it allows you to communicate without a third party," she adds.

"When you teleport information there's no cable that somebody can intercept to take the information. It's simply going from one place to another." She's already worked with a professor at New York University, and says "it would be cool if we could actually teleport something."
Read the Entire Article