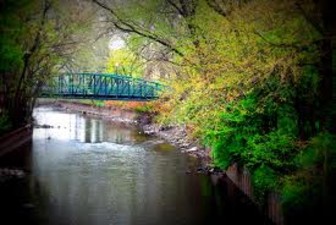 National parks across the United States who have been selected to participate in the 2014 Active Trails program have been awarded a total of $700,687 in grants from the National Park Foundation, the official charity of America's national parks.
According to Neil Mulholland, President and CEO of the National Park Foundation, "Through the Active Trails program, people across the country are connecting with their national parks, discovering more ways to lead active and healthy lives, and giving back to the places they love." Read the Entire Article