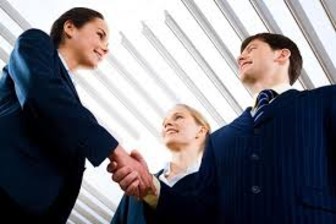 TheÂ Festival of Inclusive Arts, organized by theÂ Arts with the Disabled Association, gives disabled performers a chance to shine.