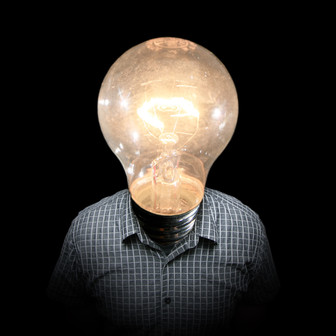 The Coastal Bend Community Foundation awarded $150,000 in grants through the Winter Storm Crisis Fund to help agencies with physical damages and those assisting low-income populations who suffered...more

Operating as a social enterprise, Hello Sunday Morning, helps to curb the binge drinking culture in Australia and other parts of the world.