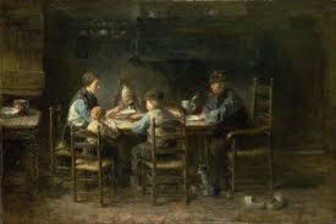 TheÂ New York Green Bank gets anÂ initial $210 million of funding boost from the state for its early 2014 launching. Itâs theÂ first bank that is committed to reinforcing the lineup of clean technologies.