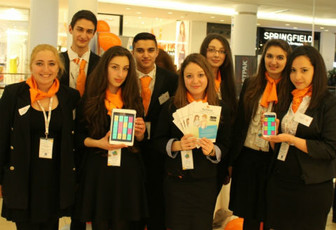 The Neighbourhood Midwives, the brainchild of Annie Francis of Hampshire, offersÂ midwifery services geared for the continuity of care to women and their families.