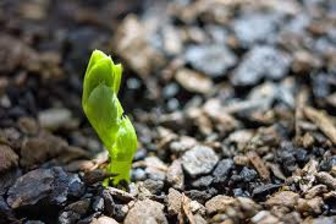 A Singaporean program called âSocial Inc.â features new rising social enterprises each episode and couples them with a CEO mentor who will help augment their chances for success.