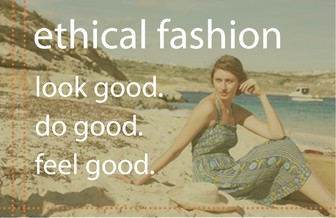 Swansea-based social enterprise, XL Wales, has received a cash boost to improve its digital services through ICT resources and infrastructure.