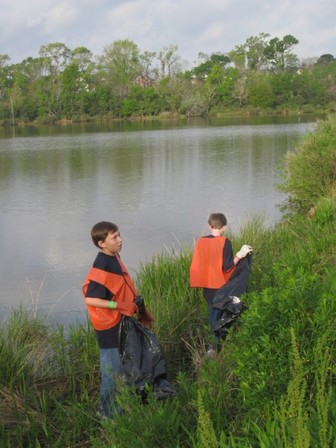 In a story produced by MapLight and published in partnership with Fast Company, it tackles oil and gas companies where their money fuels opponents of California's auto emissions standards.

Lawmakers in the U.S. Senate and House introduced resolutions condemning the Trump administration's cancellation of California's waiver and affirming states' rights to adopt their own fuel standards in efforts to address climate change.

In the three most recent elections, major oil and gas companies provided contributions that average more than $50,000 to senators that opposed the revocation of a federal waiver under the Clean Air Act that has allowed California to set its own auto emissions standards since 1970.

TheÂ Social Enterprise Law Association (SELA), founded by Bea Hinton and Thea Sebastian, is aÂ student-led organization at Harvard Law School designed to connecting the rift between the private and public sectors, while offeringÂ a space for students to transform their ideas into initiatives by applying their newfound legal skills to build meaningful careers.