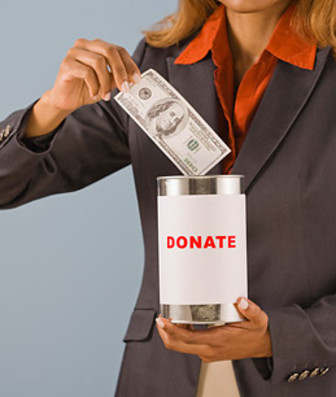 The Larder Cook School in West Lothian is a social enterprise that trains young people for a career in the food business. Recently, the school has launched a crowdfunder to help it teach another 80 students a year.