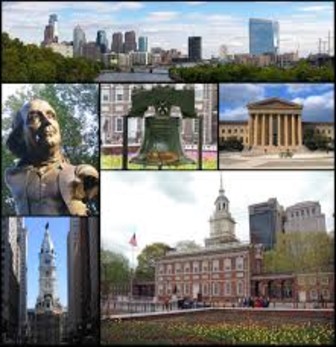 New York Gov. Kathy Hochul has announced $85 million in funding for projects that will help the state hit its goal of reducing greenhouse gas emissions by 85% by 2050, the New York Daily News reports.

The lion's share of the funding, $7 million, is going to a consortium of municipalities and agencies in the tri-state area, including the Village of Ossining.

According to the Journal News, the three-year, $7 million Project MOVER grant will go toward electrifying trucks and buses, improving access to clean mobility options, and reducing air pollution.

The village of Ossining will use the grant to design and implement an e-bike system.

Tarrytown will use the grant to design and implement an e-bike system.

The overall project will be monitored by the New York State Energy and Research Development Authority over the next three years.

"As an incubator community for the Project Mover grant, we will first benefit from learning from Ossining's experience as they first design and implement an e-bike system for their village over the coming months," says a Tarrytown deputy clerk. Read the Entire Article

Climate Change Report: What it Means for Impact Investing

The United Nations Intergovernmental Panel on Climate Change (IPCC) published the first of three volumes of its fifth Assessment Report (AR5). The findings of the report show that mainstream businesses have become greener, with an emphasis on reducing carbon emissions which are the key sectors for impact investment.

Tarrytown Dobbs Ferry In Line To Benefit From State Grant