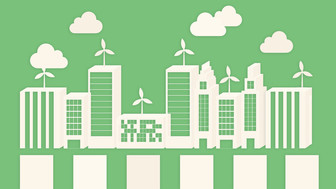 "We are thankful for the honest and candid advice we received from individuals who are witnessing first-hand the complex challenges facing our community." That from Christine Helpard, president...more

Leilah Janah is a social entrepreneur popularly known as the CEO of Samasource, a nonprofit organization that works to bring enterprise data services which focus on helping disadvantaged workers.Â Samasource also makes it possible to change the lives of its workers and their families by helping them find dignified, sustainable work online.