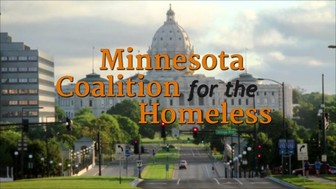 The future of the NRG power plant in Dunkirk, New York, is in doubt after the company announced last week that it will close the plant in 2022, the Buffalo News reports.

According to the Dunkirk Daily News, the plant supplies electricity to more than a million homes and businesses in the region.

The plant's closure is expected to cost hundreds of jobs.

According to the Daily News, the future of the power plant was the subject of a public meeting Tuesday.

A total of seven site re-use alternatives were explored in this analysis.

The alternatives presented do not represent an exhaustive list of options, but are intended to illustrate alternatives that are most likely to advance a viable redevelopment and improve the socio-economic characteristics of the city of Dunkirk and the Chautauqua County region. Read the Entire Article